Point Nemo Is One Of The Most Fascinating Spots On Earth, But Itís Completely Inaccessible 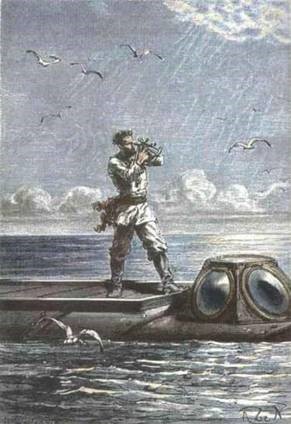