Types of Dreams And What They May Be Telling You 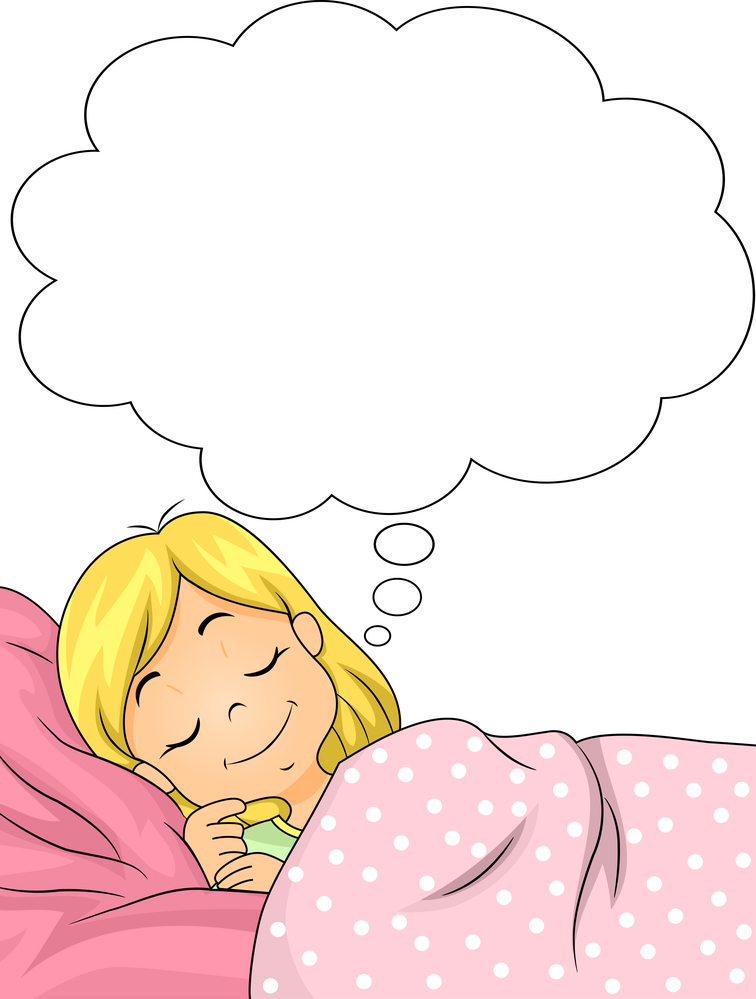 
Dreams, according to healthgrades.com, have been a source of joy or dread and everything in between since the beginning of mankind, but what do dreams mean? Occurring during all stages of sleep, a dream is a mental activity involving a series of images, emotions, ideas, and physical feelings that usually occur involuntarily. The stage of sleep when your dream occurred plays a role in what type of dream you have. Here’s what some experts think different types of dreams might mean—and whether it’s worth getting a formal dream analysis.

Sleep stages play a role in the type of dream you have.

Depending on what sleep stage you wake up from when dreaming, you could have a detailed, longer dream or a short, less clear dream. The types of dreams experienced during REM sleep—rapid-eye movement sleep when brain activity increases—tend to be detailed and bizarre with a distinct storyline. If you dream during deep sleep, you’re more likely to have more diffused dreams about color or emotion. At the onset of sleep, dreams typically are simple and shorter than those during deep sleep.

Lucid dreaming means you know you are dreaming.

Occurring during different parts of the sleep cycle—usually when there is a boost in brain activity—a lucid dream is one where you are dreaming but you are aware you are dreaming. For most people, lucid dreams usually occur during REM sleep when the brain is very active. While there is no documented actual cause for lucid dreams and the data is lacking, there are some studies that suggest lucid dreams can help motor skills and/or improve performance.

While we often don’t clearly remember our dreams, vivid dreams are those dreams we can recall in detail as if they are a clear memory. They could be fantastical in nature, or they may have a realistic storyline. Both may leave you waking up feeling joyful, angry or upset.

Factors such as stress, sleep deprivation, sleep disorders, pregnancy and even medication may inspire vivid dreams. Because there are no exhaustive studies, it’s not clear what the function of vivid dreams is, but some experts say they are a natural part of processing emotions, solving problems, and forming memories.

False awakenings feel like you are awake when you actually are still sleeping.

Although a nightmare doesn’t always mean there is an underlying psychopathology, especially in children, nightmares are a defining symptom of post-traumatic stress disorder (PTSD). They also can occur in patients with psychiatric illness and REM sleep-associated disorders.

What dreams mean depends on whom you ask.

Just as there is no clear data documenting the different types of dreams and what causes each one, there’s no general consensus on what dreams mean. Some neuroscientists say dreams are a side effect of neurological processes, while other researchers say dreams reflect who we are and what we believe.

Having a formal dream interpretation may provide insights—or not.

If your dreams are causing problems with your sleep, or if you are experiencing negative events like night terrors, talk to your doctor. He or she can provide guidance on improving sleep quality or, if needed, refer you to a counselor or therapist who can help talk you through stressors or emotions that may be contributing to your dream patterns.

Want a fantastic live psychic reading? Get one at https://www.starzpsychics.com