Scientists Finally Confirm that Uranus is Surrounded by Smelly Clouds 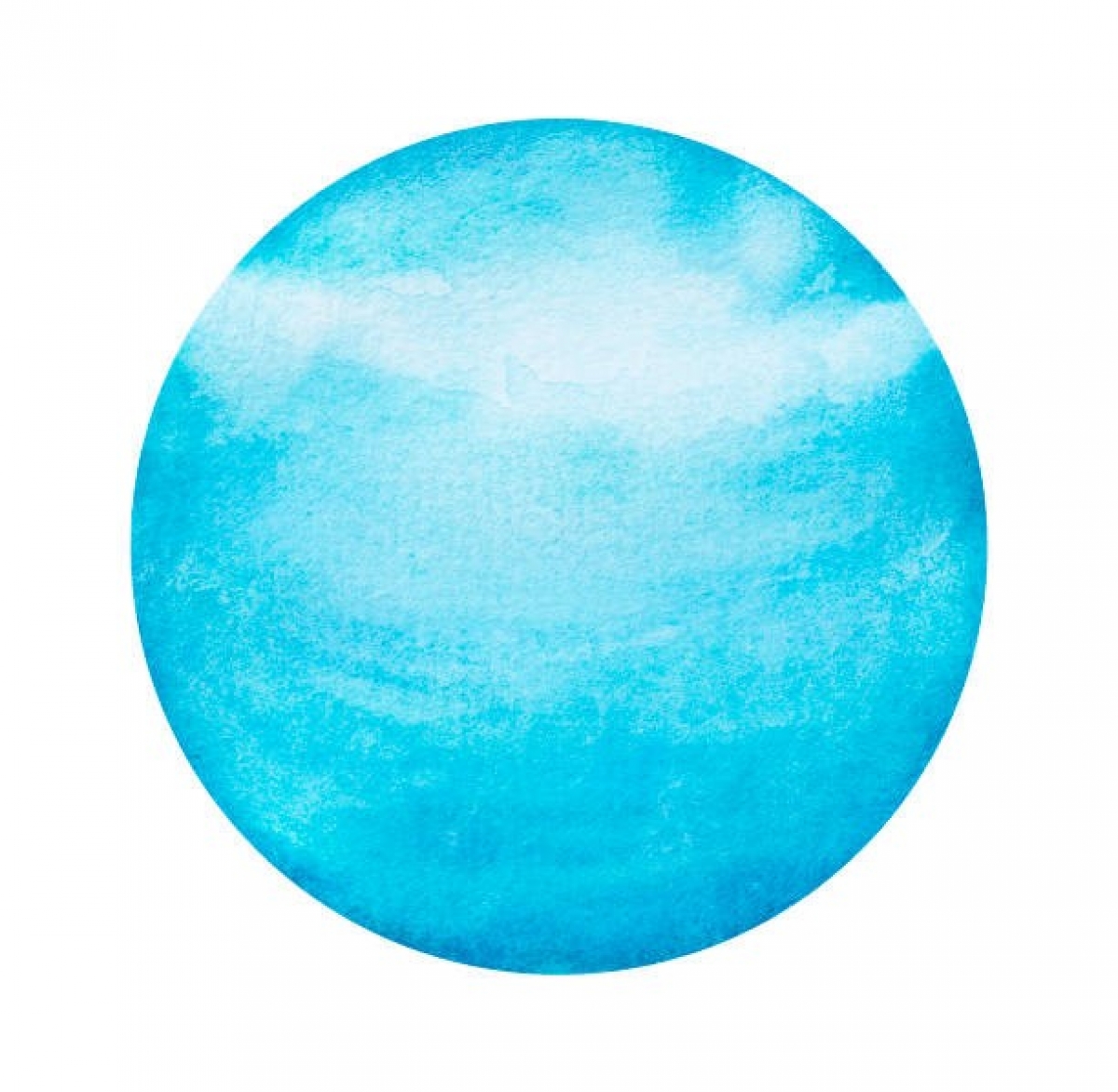 Sometimes science simply confirms what we already know to be true says reddit.com. You know what I’m talking about: researchers will find evidence that losing sleep makes you cranky and bad at your job, that eating lots of vegetables is good for your gut, or that Uranus is surrounded by a noxious smelly cloud.

Astronomers just confirmed that Uranus is pretty stinky. They found traces of hhydrogen sulfide in the ice giant's clouds, the gas infamous for smelling like rotten eggs. Scientists had already guessed but hadn't observed it until looking deeper into Uranus' atmosphere with a powerful Gemini telescope. This information is about more than just figuring out its odor, it tells us more about how the planet was formed. A University of Oxford team published their findings in the journal Nature Astronomy.

Indeed, the new findings on the latter published in Nature Astronomy come as no surprise to those who’ve spent time closely examining Uranus. More than a year ago, planetary scientists told Gizmodo’s Ryan F. Mandelbaum that the essence of this ice giant’s scent would probably be dominated by ammonia and hydrogen sulfide. Hydrogen sulfide gives rotten eggs their stink, but it’s also associated with the odor of a human fart.

Still, scientists had never directly detected the presence of these stinky molecules. Until now, that is. The authors of the new study examined sunlight bouncing off Uranus as captured by the 8-meter Gemini North telescope in Hawaii. Scientists determined what sorts of molecules were inside the atmosphere by examining the light it reflected in infrared. Different compounds absorb and cast off different wavelengths of light—creating a distinct and identifiable signature if you know what to look for. Think of it as dusting for fingerprints, but instead of a suspect, you're looking for molecular compounds. The group says they were just barely able to detect the signatures they sought; it took a telescope as sensitive as Gemini and conditions as clear and perfect as those found at its home on Mauna Kea. Even though no one has ever smelt it, scientists can now say with certainty which molecules have dealt it.

“Now, thanks to improved hydrogen sulfide absorption-line data and the wonderful Gemini spectra, we have the fingerprint which caught the culprit,” study author Patrick Irwin of the University of Oxford said in a statement.

Irwin and his colleagues weren’t just seeking to make the best fart joke in the solar system; scientists care about the composition of all of our planets and planetoids—not just the ones that either sound like they’re made of pee or they’re a butt, depending on how you pronounce their names—because they can help us understand how planets evolve. For example, the new findings of hydrogen sulfide high up in the Uranusian cloud deck shows a marked difference from Jupiter and Saturn. On those planets, ammonia ice is much more common in the upper clouds. While all four worlds are considered "gas giants" Uranus and Neptune belong to a sub-category called "ice giants" with different physical properties.

It’s not surprising that the planets differ; it simply suggests they formed at different temperatures and in different locations, which meant different building blocks were available. But the question of what made Jupiter turn into Jupiter and what made Uranus so stinky is part of a larger line of inquiry: what conditions determine a planet’s fate? How does the formation of your standard solar system shake out? What’s normal? What’s rarefied? Because all of those nuggets of curiosity add up to the biggest question there is. How common are planets like ours, and how common is it for them to have the perfect conditions for life as we know it?

But it’s okay if you care more about fart jokes than the very nature of our existence. And since we know you’re wondering, we’ll point out that Uranus’ stinky gas is far from its least appealing quality.

“If an unfortunate human were ever to descend through Uranus's clouds, they would be met with very unpleasant and odiferous conditions,” Irwin said in a statement. “Suffocation and exposure in the negative 200 degrees Celsius atmosphere made of mostly hydrogen, helium, and methane would take its toll long before the smell.”