New Children are the Rebels, Teachers, Healers, in Our Evolution 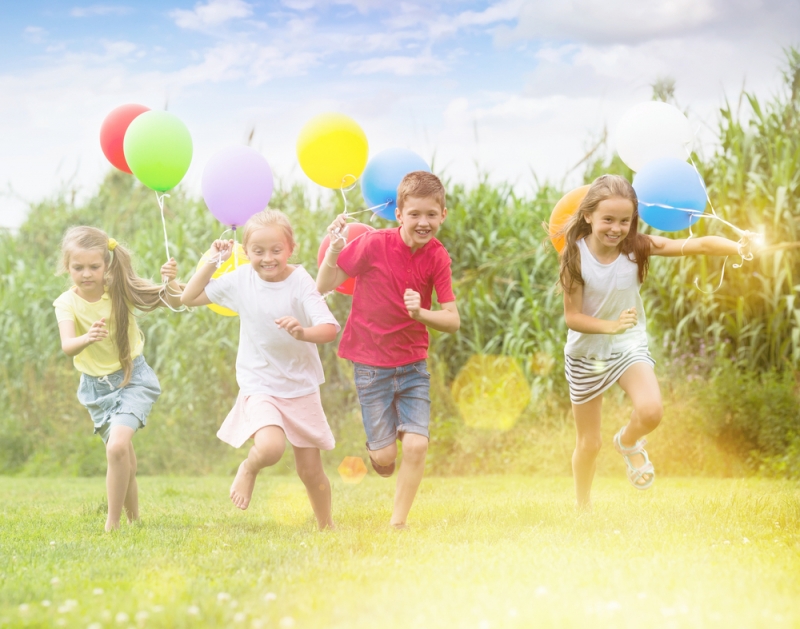 
Whether you call them New Children, Indigo Children, Crystal Children, Rainbow Children, or Diamond Children, these Starseeds or Star People are playing a roll in humanity’s spiritual evolution says alexmarcoux.com.

We are living in a time of spiritual evolution. Every evolution is preceded with revolution. That uprising has been occurring through natural disasters, wars, disease, food crisis, the coronavirus, other catastrophes and will continue until the “old” earth systems have collapsed. What will remain lasting will be those systems that support humanity as a collective, not as individuals.

This restructuring has been occurring throughout humanity’s history, and there are individuals playing roles in the revolution so that humankind evolves. Those people could be perceived as rebels, teachers, healers, and they are called by many names because this project of getting people to the New Earth, that 5th dimensional home, has been orchestrated by countless groups throughout time.

Our 3D brain may refer to the groups as being on the Light Team or The Dark Team; however, in truth, there is only one team. That is not the nature of this post, though. I want to introduce some of the groups playing a role in humanity’s journey to the New Earth.

The New Children will Usher in the New Earth

They are all Star Seeds.

The New Children incarnated on Earth to assist in humanity’s spiritual evolution. We may call them children, but many are adults now. They comprise of many different groups and may be referred to as the rebels, Wayshowers, Lightworkers, and even Starseeds, as well as other names I will discuss. Yes, they are Starseeds, and they are here to usher in the change of humankind from its current state to a higher dimensional being.

Starseeds are from Other Worlds

If you are of the mindset that humanity is the only intelligent lifeform in this universe, this will come as a shock, but I don’t think I will shock many sharing this.

Starseeds (Star Seeds) are beings incarnated in human form from other worlds; they are from other star systems. One may suggest that they are aliens walking among us as humans, except given that there is only the One, there is no such thing as an alien.

Some of these individuals may feel different than others, while others are clueless. Their acceptance of themselves and the role they are to play depends on many factors, their generation, their family, friends, social standing, beliefs, etc. For the new generations coming in, the Diamond Children, Rainbow Children, and Crystal Children, their acceptance of their roles will be easier for them than the Indigo Children (who are adults), and especially the older generation of Starseeds who didn’t get named.

Indigo Children or Indigo Adults are the Rebels

Some Indigo Adults are the rebels.

Indigo Children are the first-generation New Child, and they are now adults. These individuals incarnated to bring about a new age of peace. Though not always, most were born throughout the late 70s to the early 90s. They are usually sensitive and psychic. Their role is to incite change in society, the environment, and government so that Earth is a place of integrity. They are often called the rebels, troublemakers, and even the problem child growing up.

Crystal Children teach how to Live from the Heart

The Crystal Children are here to open hearts.

The second-generation New Child is the Crystal Child. These kids or adults started embodying in the mid-nineties and are still coming in. They are here to usher us into the New Earth by showing how people can live in kindness, peace, and love. They are full of integrity and often telepathic, though at times may be perceived as being slow or even autistic. These individuals are far from slow.  Living from the heart comes easily to them, and that is what they will teach us and what we need to shift to the New Earth.

The Rainbow Children are the future.

The Rainbow Child is a third-generation New Child. These children started coming in around the turn of the century, and are still incarnating. As odd as this may sound, it is their first Earth incarnation, and here to generate unconditional love and play an essential role in the New Earth as they get older. They are higher dimensional beings from perhaps the ninth dimension and convey pure love.

The Diamond Children will activate the DNA of those ready to overcome the illusion.

The concepts of anger, hatred, fear, greed, and separation are as foreign to Diamond Children as the concept of Oneness is to the majority of the planet at this time. The Diamond Child resonates with Divine Pure Unconditional Love, the highest frequency. They hold the DNA patterning that awakens all those near them who are ready to overcome the illusion. They are walking healers. The Earth’s frequency, however, must elevate to accommodate a significant mass of incarnating Diamond People. The Autistic Avatars assist with this work.

All these generations play their role in assisting humankind in its evolution to the New Earth.