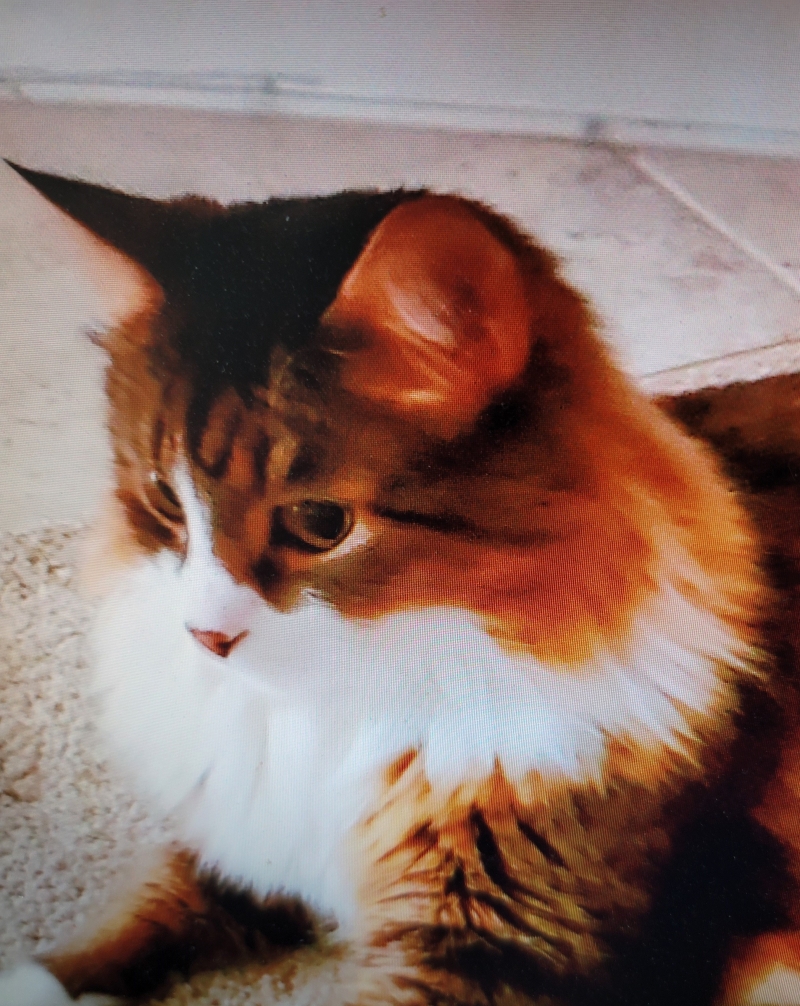 What Is National Cat Day

National Cat Day is celebrated on October 29. It was created by Colleen Paige to bring awareness to the number of cats that need to be rescued each year. Cats remind us that just when you think they’ve lost interest in you, they’ll turn around and melt your hearts. When it appears they’re too busy staring out at passing cars, chasing nylon mice, and sending tiny multi-colored balls to their under-the-refrigerator graves, they’ll somehow let you know that their very world revolves around you. Just wait. It’ll happen when you least expect it. Cats have their own timetable.

Lifestyle writer Colleen Paige has taken credit for establishing National Cat Day in 2005. Her stated mission: “To help galvanize the public to recognize the number of cats that need to be rescued each year and also to encourage cat lovers to celebrate the cat(s) in their lives for the unconditional love and companionship they bestow upon us.”

We cat-egorically believe her. She appears to love all cats — domestic and feral — and we’re certainly in favor of that.

Science magazine reports that cat domestication goes back 12,000 years. That encompasses a lot of toys and even more naps. The process appears to have taken place in the Middle East — think Israel, Iraq, and Lebanon. Domestication did not happen overnight. Cats did not go from wild beasts to softly purring pets — just, sort of, one day.

Per National Geographic: “DNA analysis suggests that cats lived for thousands of years alongside humans before they were domesticated. During that time, their genes have changed little from those of wildcats, apart from picking up one recent tweak: the distinctive stripes and dots of the tabby cat.”

Another study from University of Rome scholar Claudio Ottoni reveals that ancient sailors would bring cats along to “help protect food storages on board by killing rodents. This allowed cats to spread across the world.”

We’re glad they spread. Like dogs, who get all the credit for being lovable, cats feel everything we do. They can gauge our moods and emotions — and act accordingly. They have also given up a lot of their natural cravings to live in homes and apartments. (Especially indoor cats.)

Take a moment on National Cat Day to appreciate all the love they bring. Yes, they’re on the aloof side, but they’ve come a long way.

Black cats could use a good public relations agent. They’re so sleek and seductive with their all-knowing yellow eyes, but seldom get positive publicity even though they’re just as adorable as other cats. So, who’s to blame for this negative spin? Superstition!

Well, why wouldn’t your cat have plenty of questions? It’s a complicated world after all and cats are such inquisitive creatures. Ancient civilizations used to think they were wise. But we believe their top question might be: “Why can’t the dog figure out how to take a walk alone?”

Look, cats need some exposure to the business world. What if they have to get a job one day? They need to do some serious networking, maybe take some professional development courses, figure out where the office litter box is. That kinda thing. We wonder if they can learn Slack. Hint: Ask the boss first.

4000 BCE
Cats Worshipped By Egyptians
Considered sacred by the ancient Egyptians, many pictures and statues of cats have made down through the millennia.

500 BCE
Cats Revered by the Song Dynasty
The first cat was given to the emperor of China and quickly became a popular pet among the rich.

What day is National Hug Your Cat Day?

National Hug Your Cat Day falls on June 4. It’s a day to hold tight and squeeze — but not too hard. Worry not, you cat will let you know when s/he has had enough.

Yes, but International Cat day falls on August 8. Did you know that National Today has no fewer than 16 cat holidays on the calendar?

National Pet Day falls on April 11. Did you realize that two-thirds of Americans have pets, with the ASPCA estimating  70-80 million dogs and 74-96 million cats in the U.S alone? Fish, gerbils, rabbits, and turtles are a big part of this day too.

National Cat Day is all about raising awareness of shelter cats and reducing the number of unwanted cats that flood shelters every day. What better way to celebrate National Cat Day than by adopting a cat from your local shelter?

Donate to Your Local Shelter

Can't adopt a cat? You can still improve the lives of your local shelter cats. Consider donating food, blankets, or toys to your local shelter or other animal welfare organization. Those kitties living in shelters will feel a bit more comfortable while they're waiting for their forever homes.

Volunteer at Your Local Shelter

Shelter cats need love too. Stop by your local shelter and volunteer to play with the kittens, clean their spaces, scoop their litter boxes, and help with any other chores. Your visit is sure to be a bright spot in any shelter cat's day.

Why We Love National Cat Day

Cats Are Easy to Maintain

They can clean themselves, use a litter box, and don't need outdoor exercise. Cats can somehow adapt seamlessly to any home environment, from a small one-bedroom apartment in the city to a spacious cottage in the country.

Cats are so chatty

Although cats are primarily non-verbal communicators, they will talk to you — if you talk to them. The more you talk to your cat, the more she will respond back to you. You may both be talking about totally different things, but there's definitely a conversation going on there.

A Schnoz That's One of a Kind

Have you ever closely examined a cat's nose? Those bumps and ridges are exclusive to each individual cat and can be used as an identifier—just like a fingerprint can be used to identify a human.


Note:  Photo of Mooshee taken by Natalie with her Samsung S10 Note