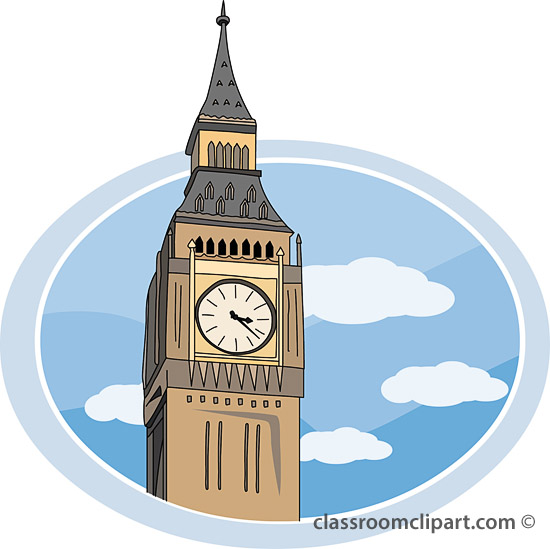 Different parts of the world observe clock changes two times a year.  Once in the Spring to set the clocks forward and once in the Fall to set them back.  This article from greenwichmeantime.com explains EU daylight saving time through the European Union.

This applies to most states in Europe even those not in the European Economic Union (EU).

Since 1996 all clocks in Europe have changed on the same date.

It should be noted that, in view of the expiry of the 8th Directive on summer-time arrangements on 31 December 2001, the Commission submitted in June 2000 a proposal for the adoption by the end of the year of new arrangements from 2002. Summer-time arrangements, which have been maintained over the last twenty years or so, are renewed for an unspecified period and the last Sundays in March and October are the dates definitively adopted. The Commission will oversee the repercussions of the new Directive and will submit a report to the Council after five years.